Children’s behavior often mimics their parents’. You’ve probably noticed this yourself. Does your child ever “play dress-up” in your clothes? Do they watch you very closely when you’re doing something they’re trying to learn to do? We like to think they’re copying us because they admire us. That’s one reason. But it’s more basic than that.  Research has shown that children imitate their parents so they can learn how to behave in the world. But remember, they will copy everything you do – even the bad things. Model the behavior you’d like to see and avoid letting them see what you don’t want them to copy.

For children, imitation is not a form of flattery. Child behavior experts say it’s more like practice. “Imitation is vital to the development of abilities ranging from language to social skills,” explains Lisa Nalven, M.D., a developmental and behavioral pediatrician, in the online magazine Parents.

Imitation does start as imitation in early childhood, Nalven says. “Mimicry begins at birth – many newborns, for instance, copy facial movements such as sticking out their tongue. But age 1 marks the beginning of true imitation, or imitation with intent.”

That’s when imitation starts to mean something, agrees Howard Klein, M.D., director of behavioral pediatrics at Sinai Hospital in Baltimore. “A 1-year-old understands that the actions he’s copying have a significance,” he notes in the Parents article.

Parents’ effect on children’s behavior is surprisingly strong.  In an Australian study,  researchers found children “over-imitating” parents. The parents demonstrated how to open a box and added unnecessary steps that had nothing to do with the task. The children did everything they had seen, including the unnecessary steps.

In similar studies, dogs and chimps only did the steps needed to complete the task.

“Animals focus on getting the job done,” explains Mark Nielsen, a psychologist at the University of Queensland in Brisbane, Australia. “Humans seem to almost forget about the outcome and copy everything we see.”

That’s why it’s so important to model the right behavior. Your children will not just imitate the good things you do. They will also copy the bad things.

Albert Bandura, the lead scientist in the Bobo studies, used the findings to form his “social learning” theory of child development. The theory says we learn how to behave from others in our environment – not by doing as they say but by doing as they do.

We can’t blame ourselves for every behavior problem our children have. A child may misbehave because of serious emotional or psychological problems. Other people also influence our children’s behavior. Many struggling parents today are so busy working to support their families, they may not be a great presence in their children’s lives.

But parents are the most important part of their development. No matter how much or how little time we spend with them, we exert the greatest influence. We have to be careful what we let them see us doing.

If we don’t want our children to start smoking or engaging in other unhealthy behavior, we can’t engage in that behavior. If we don’t want them to treat other people unkindly, we can’t let them see us being unkind. “Do as I say, not as I do” teaches nothing but hypocrisy.

But we have to do more than just not let them see our bad behavior. We have to eliminate the behavior from our own life. Don’t just quit smoking around your children. You have to quit smoking, period. (They’ll probably smell the evidence that you’re still smoking anyway.)

You may have to do more than change your behavior. The longer you’ve engaged in an undesirable behavior, the more attention you have to bring to the improved one.

If you’ve smoked for many years, your children have probably gotten so used to it they don’t even notice it anymore. They might not notice when you stop, either. Announce that you’ve quit and tell them you finally realized how dangerous it was to everyone’s health, including theirs.

If you decide you must change your behavior, take the opportunity to explain to your children that no one is perfect.  Explain to them that you’re trying to change some flaws you have found in yourself. Let them see that everyone makes mistakes but they can fix them and change.

Every child should know that their parents are not perfect. It gives them permission to be imperfect themselves – while also showing them it’s possible to change.

Setting a Good Example for Children

We can’t control everything our children are exposed to, but there are ways to increase the chances that we’re giving them good role models.

Know Where Your Child Spends Their Time

Be as careful about the people and situations you expose them to as you would when it comes to their physical safety.

Be Alert for the Good

Notice your child’s good behavior and praise them for it. When you see others doing good, point that out too.

When you see misbehavior in your child or other people, use it as an opportunity to teach right and wrong. Explain why the behavior is not acceptable. Be sure they understand what should have happened instead.

Don’t just act right when the children are around. Do the right thing whether anyone is watching or not. Make the desired behavior an honest part of your life, even when your children aren’t around. Model good behavior at all times, and before long it will become second nature – and you’ll never have to change your actions when the children appear.

Learn more about Be Strong International at:https://bestrongintl.org/?utm_source=Youtube&utm_medium=ChildrensTrust&utm_campaign=videolinkDive into Be Strong ... 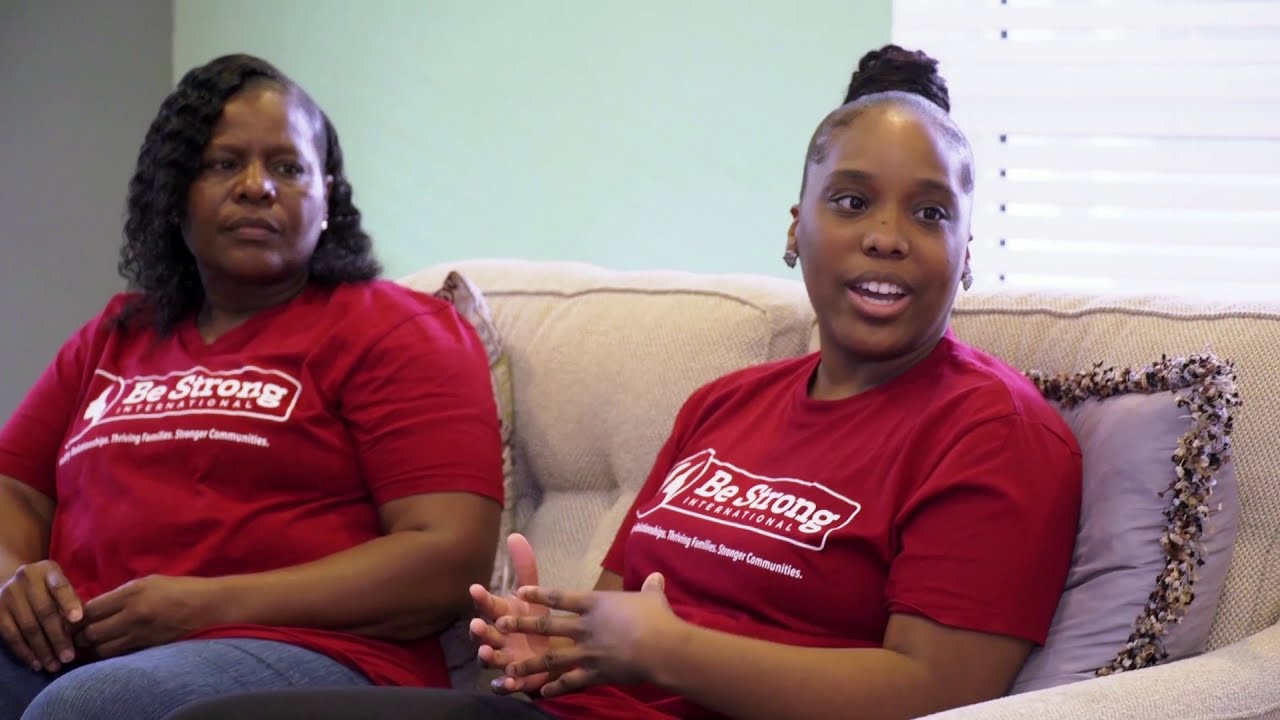 Child Behavior Parents’ Influence on Children’s Behavior Children with Behavior Problems
Previous Post
Things to know about Crypto currency Payment Gateway
Next Post
USA: strong protests in Ohio after the death of a 15-year-old teenager who a police officer shot

Hurricane Ida caused an oil leak in the Gulf of Mexico.

Pete Buttigieg, the U.S. Secretary of Transportation, introduced her twins to her husband.

Blinken at the U.N. calls for the opening of crossings for aid to Syria.

Former FBI agent Andrew McCabe, fired by Trump just before his retirement, will receive a an entire pension