Epic Games is bringing back its in-game Fortnite concert series with a virtual show by electronic artist Kaskade on March 26th. The concert will take place in Fortnite's Party Royale game mode, and it will have tie-ins with Rocket League's upcoming season, as Psyonix, an Epic-owned studio, is behind the iconic competitive car soccer game.

There's a lot of organizational synergy going on here, to put it lightly. Psyonix has a long-standing relationship with Monstercat, an electronic music label, to bring top dance, bass, and other genre producers into Rocket League's in-game soundtrack. Kaskade's Monstercat debut, Reset, was released in the fall of last year.

Kaskade will now conduct Reset in its entirety inside Fortnite, which will be followed by the premiere of the Rocket League season's latest trailer. The producer and DJ will also reportedly "drive Rocket League vehicles" to different in-game stages before "arriving at the new Neon Fields for a festival-style performance." Oh, and the concert can also be watched with friends via the social video app Houseparty, another of Epic's latest acquisitions.

The most EPIC crossover is back! Llama-Rama returns on March 25 to close out Rocket League Season 2 with an encore! Squad up and drop into Online Matches, co... 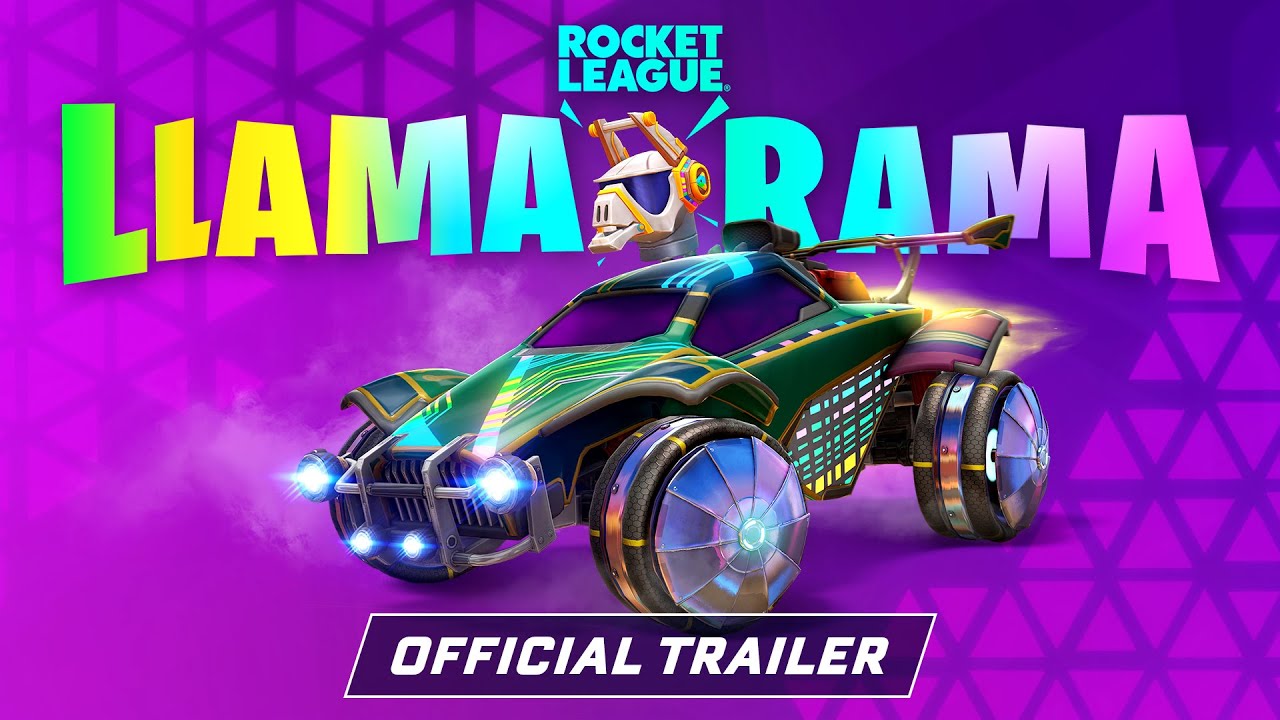 During the early months of the COVID-19 pandemic, Fortnite's concert series, which began in 2019 with a record-breaking in-game appearance by electronic artist Marshmello, became a surprise success as a way to experience the kind of live events that had all but vanished last year. Travis Scott's Fortnite success in April drew over 12 million viewers, and the company's Party Royale mode, which debuted at the same time, has since become a hub for all manner of in-game activities and cross-cultural spectacles, transforming Fortnite into a hybrid media destination.

Epic has also added a new studio space in Los Angeles, which it started using for a three-week concert series in September, to its technology setup that allows for these live events. Now, it appears that the developer is ready to return to hosting boundary-pushing live events, this time with what appears to be a truly transmedia experience encompassing the developer's multiple applications, games, and music connections.

The Kaskade concert will take place at Party Royale on March 26th at 8 p.m. ET, followed by 9 a.m. and 2 p.m. ET on March 27th. It will be part of the next "Llama-rama" event, which will run from March 25th to April 9th and allow players to win in-game items and other prizes for playing both Rocket League and Fortnite.

FDA Is Threatening E-Cigarettes Makers Over Teens? Will This Work?

Undocumented Immigrants Now Able To Apply For Drivers Licenses In New York—Is The Entire Country Next?

Second Confirmed Case Of Coronavirus—Is It Time To Sound The Alarm?